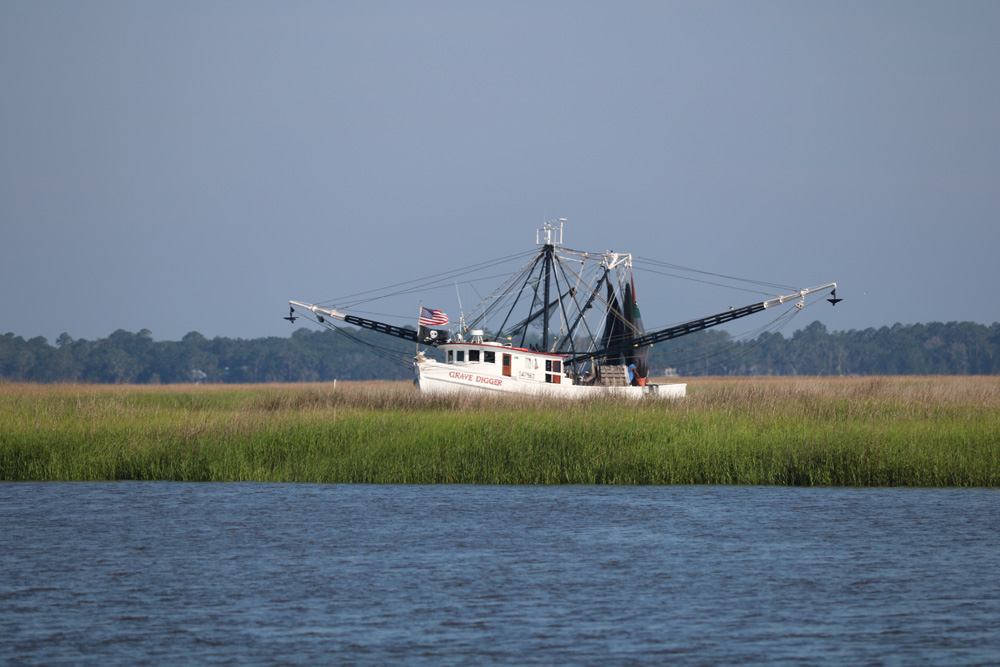 Seductive, captivating, beautiful, charming, endearing and elegant, entrancing, bewitched by a little voodoo here and there …

Yes, Savannah, Georgia is all this and more: hot, humid, muggy, sweaty. But… I’m just putting it out here, I love Savannah. Like I love Cumberland Island and my grands (sons, nephews, niece), just love it. It is filled with beauty: history (the standard and the shocking), splendid architecture, public sculpture, live oaks dripping Spanish moss, and built around twenty-four of the most beautiful garden squares ever. AND, not to forget friendly citizens who are exceedingly polite and quintessentially Southern. As in (and we heard each of these with our very own Yankee ears):

How are ya’? Well, gracious me! We’re fixin to right soon. How’s your momma? Y’all want sweet tea or that other?  I‘m just discombobulated with this heat. He just threw a hissy-fit over nothin’. Just stop fussin’ and get at it.

THIS is colorful language, without four letters.

Savannah is a southern city established in 1733 and later designed by British General James Ogelthorpe. He was assigned the duty of establishing a colony in Georgia (named for King George II) with the assistance of specially chosen, hard-working, “God-fearing farmers” (including many who met the criteria but were in English debtors’ prison).

The colony grew, eventually became a state, and here we are today. Savannah is the oldest city in Georgia and one of the oldest in the United States. She also has one of the nation’s largest National Historic Landmark districts. For this we are indebted to a group of civic-minded women in the 1950’s who refused to allow urban blight to take over (and had the resources and iron wills to make it happen). This protection has been lovingly and brilliantly continued. We are also indebted to Major General William Tecumseh Sherman (of Civil War fame) who captured Savannah but made a deliberate choice to spare her from his Yankee torch. Author David Morrissey calls this “a brutally romantic” part of Savannah’s long history. More about this later. 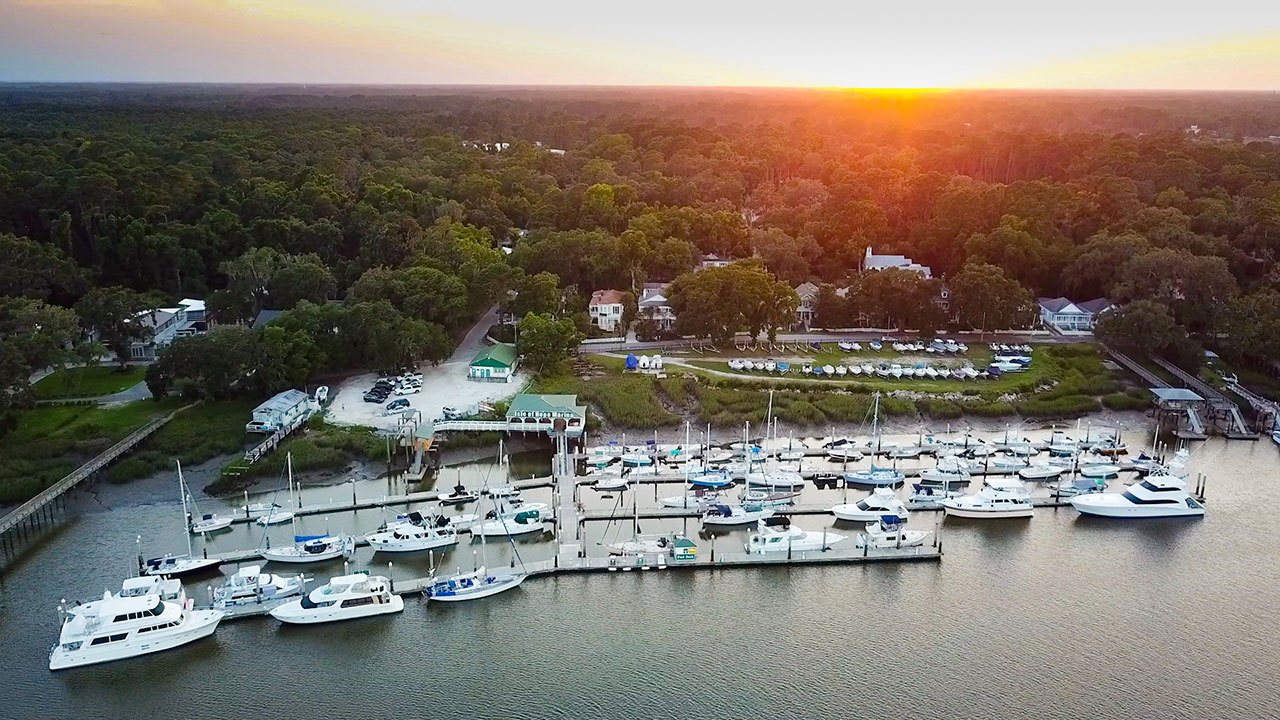 Sunset over Savannah’s Isle of Hope Marina, Dejarlo’s home for eleven days. You can spot Dejarlo center-left with the green canvas. [Click on photo to enlarge.]

For the first time in our travels, we took a trolley tour overview of a city; our choice was Old Town Trolley Tours, though there are many others. Turned out to be a great idea which we’ll continue in other cities. Your decently-priced ticket entitles you to ten hours of on-off privileges, and you park gratis in the trolley parking lot. Gives you lots of time for Savannah food, too, and as a local writer reminds us, “It’s Savannah, the land of dishing the dirt and all things fried.” PS – Even vegetables, maybe especially vegetables. In addition, the trolley tour guides gush information and love for their city. They also suggested a visit to the Bonaventure Cemetery, now famous for a little voodoo in John Berendt’s non-fiction Midnight in the Garden of Good and Evil, a compelling book I missed reading when it was published twenty-four years ago! Bonaventure is a fascinating place, beautiful and historic, and it reminded us of St. Louis’s Bellefontaine Cemetery (where, incidentally, Major General Sherman is buried).

And speaking of the Major General, Sherman had intended to include Savannah in his famous/infamous “March to the Sea” with his still controversial scorched earth policy. It is reported that when he captured Savannah, he was so taken with her beauty, that he did not destroy her. He had been out of touch with Washington, DC for nearly six weeks when President Abraham Lincoln received this telegram on December 22, 1864: “I beg to present to you as a Christmas gift, the city of Savannah.” This telegram was a huge relief to the President who immediately responded: “Many, many thanks for your Christmas gift-the capture of Savannah.”

Here are some images from our trip up to Savannah:

Morning coffee and a careful study of the navigation charts and tide tables in preparation for the day's run up the ICW.

We're up this morning at 5 am and pulling up anchor by 6 am to traverse the shallow "Hell Gate" passage just south of Savannah while the tide is still high.

Hand launching and retrieving the drone from the deck of Dejarlo for some aerial shots.

There's lots of wildlife along the ICW.

A visit to the famed Bonaventure Cemetery.

A visit to the Wormsloe plantation built in 1733.

... with quite the driveway!

We're always on the lookout for another beautiful sunset, and rarely disappointed.

A Few Words from Jane and Jane’s Mother …