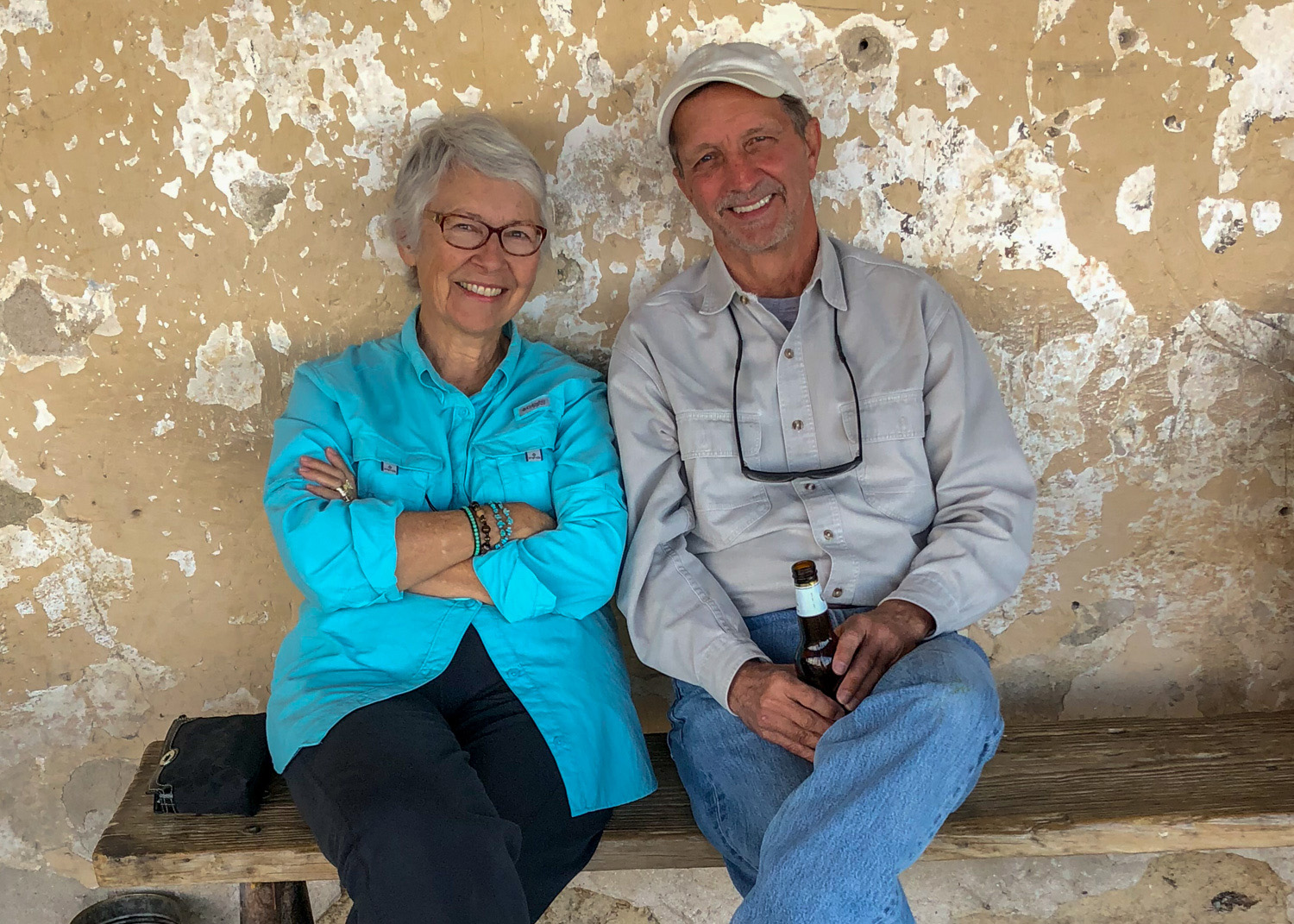 I always thought mountains, rivers, and big water were my thing. They are, definitely, but now I’ve added the deserts of our breathtaking southwest United States. It dawned on me -slowly- that our deserts are not like the Sahara or Gobi Deserts of movie fame -all sand, dunes, and the occasional oasis- but rather living, blooming works of nature’s art. What a surprise to me.

Oh, to be sure, our American deserts follow the true definition of less than 10 inches of annual precipitation, but they are also surrounded, always visibly, with mountain ranges, rock formations, cactus forests (tall and short), valleys, canyons, washes, gulches, and…gritty dust. All so very ancient.

There are four deserts in the United States, and many more across the rest of the globe. Ours are located, approximately, across the deep southwest and the west. They are The Great Basin, The Sonoran, The Mojave, and The Chihuahuan Deserts (where I actually saw, wait for it, Chihuahua pups!).

Most of our deserts are defined as high desert, meaning general elevation above 3500 feet. They are comprised of:

Most of the US deserts, not all parts though, are protected, mercifully, from development and are officially designated as National Parks, State Parks, National Monuments, National Wildlife Rufuges and a plethora of other official designations.

There are a considerable number of access points into these wonderful and sometimes forbidding places. They’re called “roads”, and some we trundled through were partially trails and paths of early explorers and residents. Some are asphalt, some graded dirt, some a combination, but it’s always exciting to turn off a modern road or highway into a totally foreign landscape.

You will be genuinely reminded at the Visitor Centers that you’ll be, for the most part, on your own out there on the park loop roads. So take their complementary map (with printed warnings), have plenty of WATER and snacks, wear protective clothing, have a cell phone (on the off-chance you’ll have coverage), have a spare tire or two, stay on the park road, and…remember to respect and enjoy the, well, terrifying beauty of this land. These loyal desert protectors are right on all counts.

In some locations you’ll be asked or required to check in and out for safety. We were required to fill out quite a few forms to visit the lightly visited Cabeza Prieta National Wildlife Refuge near Ajo, Arizona. The forms included a Hold Harmless Agreement due to “illegal border activity and unexploded ordnance danger from the adjoining aerial bombing range”!!!

We signed the papers; I HAD to go there.  This is the area (somewhere in the 803,418 acres) where the prolific, renegade environmentalist author, Edward Abbey, both honored and abhorred (I’m firmly on the honor side), asked to be buried. Swearing themselves to lifelong secrecy, four of his devoted friends did just that. It was covert, and of course illegal. His tombstone, rather tomb-rock, is said to simply give his name, dates, and his predictably defiant final message, “No Comment”.

“…you have to quit associating beauty with gardens and lawns; you have to get used to an inhuman scale; you have to understand geological time.” Thoughts in a Dry Land, 1972
Wallace Stegner, Pulitzer Prize winner, environmentalist, historian

“The shock of the real – for a little while we are again able to see, as a child sees, a world of marvels. For a few moments we discover that nothing can be taken for granted …”
Desert Solitaire, 1968
Edward Abbey, author, environmentalist, political anarchist

And Some of My Final Desert Feelings

“May your trails be crooked, winding, lonesome, dangerous, leading to the most amazing view. May your mountains rise into and above the clouds,” says Edward Abbey.

Great advice. This American West: drive it, walk it, breathe it.  Surprise yourself. It is accessible!

We Got Our Butts Chewed Out By A Good Friend!